News, happenings and all the goss. 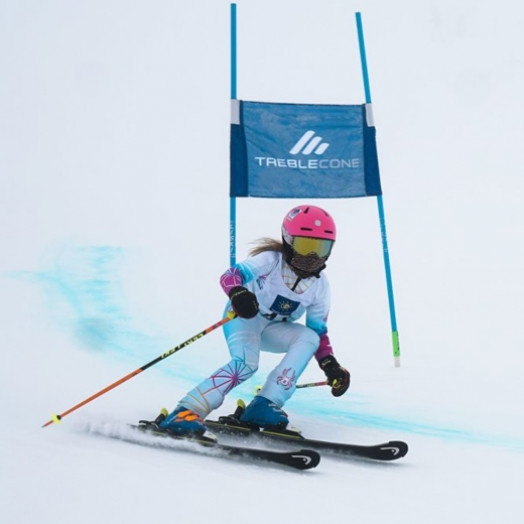 This season's Banked Slalom was an epic. A challenging course, great weather, great snow conditions and a rocking atmosphere.

Claudia Bings and Richie Johnston took out the Masters category, while Barbora Grove and Lic Lorcher put their names to the Open event. 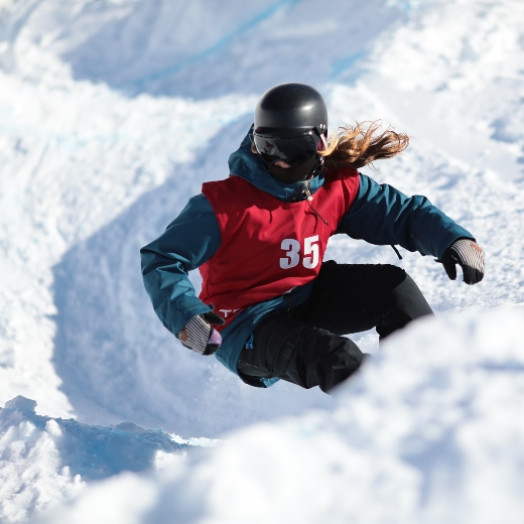 Ya gotta respect the send. And when the kids are pushing it this hard, the respect is super high. Dreamweaver was the location for the 2019 Mini Mountain event which showcased some outstanding skiing and riding from a field of ripping grommets. Congratulations to all the winners. Thank you to all the parents and competitors and especially to our sponsors - Pump, Base, New Zealand Ice Cream and Volkl. For full results, click below. 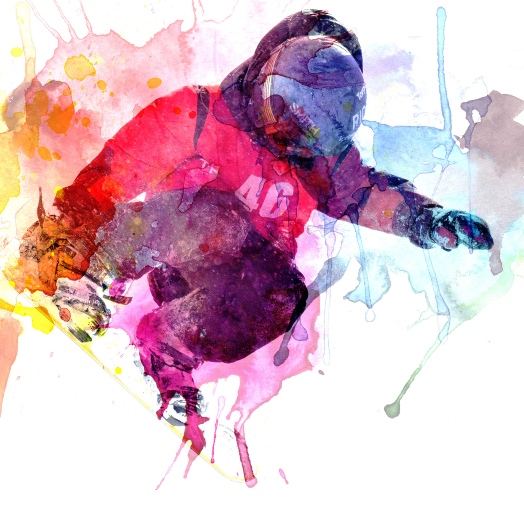 Over twenty competitors took on the 2019 Treble Cone Volkl NZ Ski Masters this past Sunday 17th of August, defying the cloudy conditions to carve down this year’s Giant Slalom course.

Despite the poor visibility, racers tore through the gates, with Bonny Teat taking the women’s top spot with a time of 52.71 seconds. Men’s first place was claimed by Joe Andrews, with a time of 47.83 seconds.

We would like to give a special thanks to all those who worked and volunteered their time to make the 2019 Treble Cone Master’s race a success.

Grooming in a low-snow winter

Why aren’t you grooming as many runs as you did last winter?

It’s a question we’ve been asked a number of time since the last snow storm. And whilst we definitely have more snow now than we did during the school holidays, the fact is that there’s still significantly less snow at this point in the season than in an average winter.

So we thought we’d talk you through the situation the grooming team are dealing with. 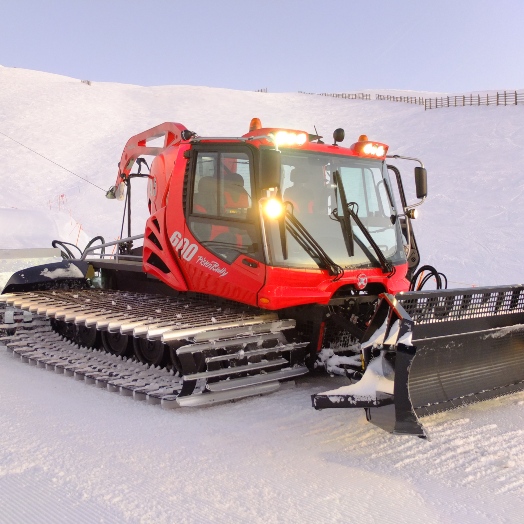 According to NIWA, this has been New Zealand’s 2nd warmest July on record. Warm weather and low precipitation mean that so far this winter we’ve received a quarter of the snow we had this time last year. It’s the lowest snowfall in over 10 years and this very thin snowpack means it’s far more difficult than usual to groom areas that we might in an average season.

By this point in the winter we’d expect to have sufficient snow in both the Home and Saddle Basins to allow us to groom trails like Bullet, Camel and Saddleback. Unfortunately, the snow in those areas just isn’t sufficiently deep to cover the undulations of the ground below the snow’s surface.

This situation is compounded by the warm temperatures, which have contributed to an isothermic snowpack. This means that the snow is uniformly soft from the surface, right through to the ground. Consequently, it’s not always possible to run a 12-ton machine over this unless the entire snowpack freezes right through. The sugary consistency of the isothermic snow means we’re much more likely to bring rocks and dirt through to the surface, further compromising skiability.

The runs we are currently able to groom regularly are the areas in which we’ve undertaken earthworks to create a more even surface, such as Raffills Run, Main Street, Pete’s Treat and Easy Rider. These can be groomed with a thin snowpack. The terrain under runs such as Bullet, Cloud Nine, Saddleback and Camel remains in its natural state and requires much more snowfall or transportation for us to run a groomer over and not turn over the earth below.

The grooming guys are out every night assessing how best to deliver the best possible product every morning. This means they’re harvesting snow from deeper spots and moving it to the places it’s needed most.

There’s a little more snow in the forecast and as soon as we’ve accumulated enough depth to pass the grooming machines over more terrain, you can rest assured we’ll be out there laying down more cord.

Don't guess. Know. Getting on the right gear has a huge impact on how you'll enjoy the mountain. So take advantage of the Ski Demo's that run every week at Treble Cone. Local stores like Base, Mt Outdoors and Racer's Edge are here every week with leading brands such as Armada, Atomic, Black Crows, Blizzard, Head, Faction, K2, Rossignol, Salomon and Volkl. Check out what works best for you, or just try something new. 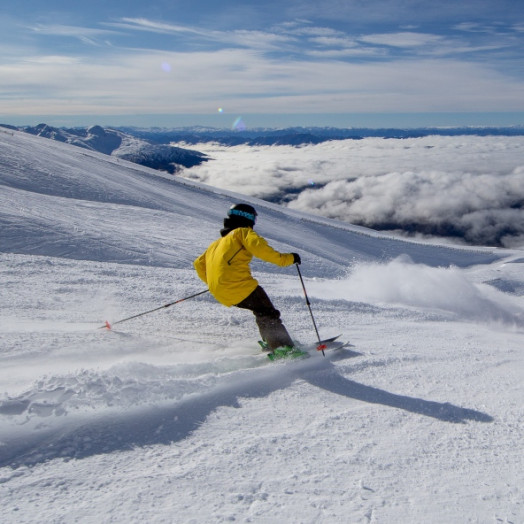 We're open for skiing and riding. Mild conditions and limited terrain didn't dampen the spirits of the crew who rocked up early on Opening Day 2019! The dedicated had staked their claim to first chair by sunrise and took the glory, along with a delicious lunch from the BBQ. Terrain is limited at present, but there are good turns to be had on Easy Rider and with snow in the forecast, the rest of July is looking good. 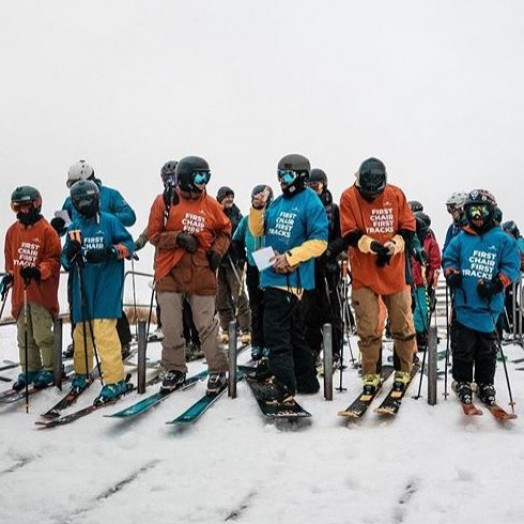 Winter 2019 sees a new look in the Treble Cone Store. We'll be stocking an exciting range of new gear including helmets and goggles from POC; cameras and accessories from GoPro; stylish gear to keep you warm from Mons Royale and Eivy, new TC merchandise and a whole lot more. 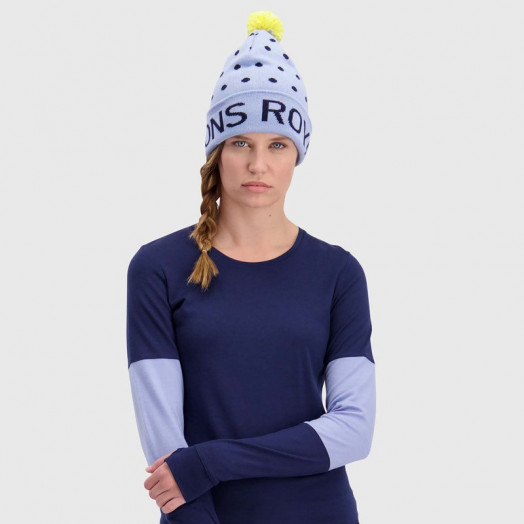 This winter we’ve upgraded our grooming fleet with the addition of two new Kassbohrer PistenBully 600 Winch Cats. These state-of-the-art machines are more powerful and more efficient than their predecessors and will allow our grooming team to lay down more pristine cord, every day. With the cleanest engine in its class, the PistenBully 600 is the first snow grooming machine in the world to meet EU Stage V emissions-control requirements. Their ability to groom steep terrain such as Bullet and Cloud Nine means that even when it ain’t pow, it’ll still be perfect. 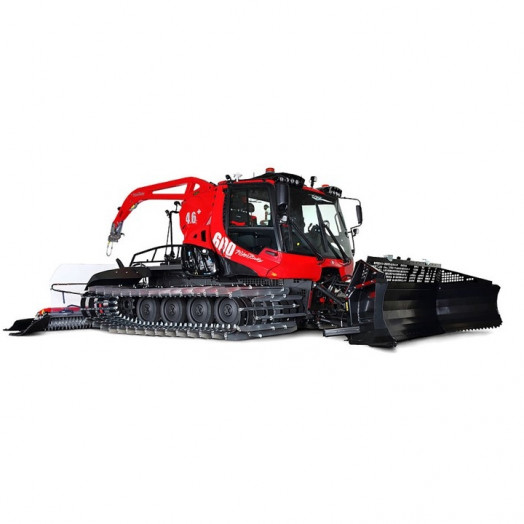 Every day through July and August 2019

If you're up early, you can take advantage of our new early opening - First Tracks. We'll be open every day from 0800 to allow early risers to rip fresh corduroy before our regular opening at 0900. Find a little space and let 'em run. First Tracks will be available as an upgrade to any Season, Day or Multi-Day pass. 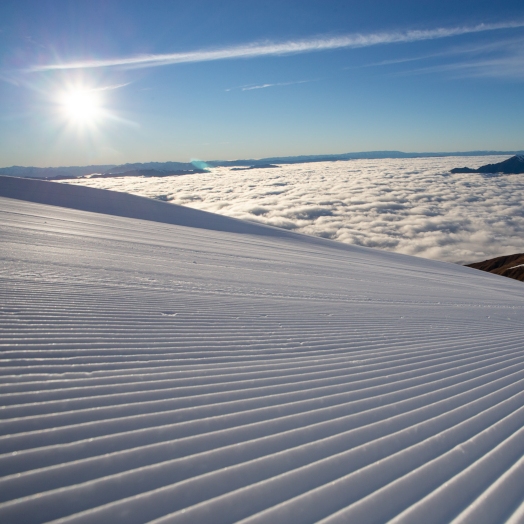